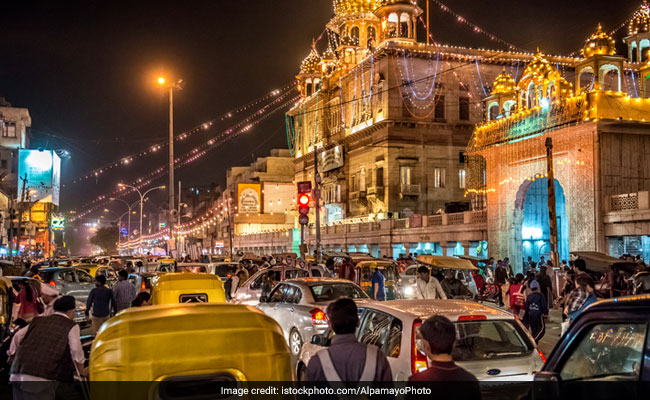 The Supreme Court has modified a Delhi High Court order on the removal of encroachments from the carriageway at Chandni Chowk in New Delhi.

A bench comprising justices D Y Chandrachud and Indu Malhotra said the primary responsibility to clear the illegal occupants is on the municipal corporation and the Delhi government should assist it in the exercise.

The top court noted that Section 317 (2) of the Delhi Corporation Act, 1957 casts an obligation on the Commissioner of the Municipal Corporation to remove the encroachment.

The top court was hearing an appeal filed by the Delhi government against the November 14, 2019 judgment of the high court.

The high court had placed the responsibility for ensuring compliance with regard to removal of encroachment in Chandni Chowk on the Government of National Capital Territory of Delhi (GNCTD) and particularly on the Additional Chief Secretary (Home).

Earlier in 2015, the high court had directed the municipal corporation to remove encroachments by religious structures on the roads of Chandni Chowk and asked the government and the police to extend all cooperation to the civic agency on a plea filed by NGO Manushi Sangathan.

Later, the top court in its order dated May 16, 2018 had held that responsibility to remove the encroachment is primarily of the civic body and the Delhi government must extend support to the corporation.

The top bench, also comprising Justice K M Jospeh, in its order said, “The direction contained in paragraph 20 of the impugned judgment and order of the High Court will have to be modified so as to be consistent with what is set out in the order of this Court dated 16 May 2018 by which it was clarified that while the primary responsibility is cast upon the Municipal Corporation, the GNCTD shall extend necessary cooperation. We clarify accordingly.”