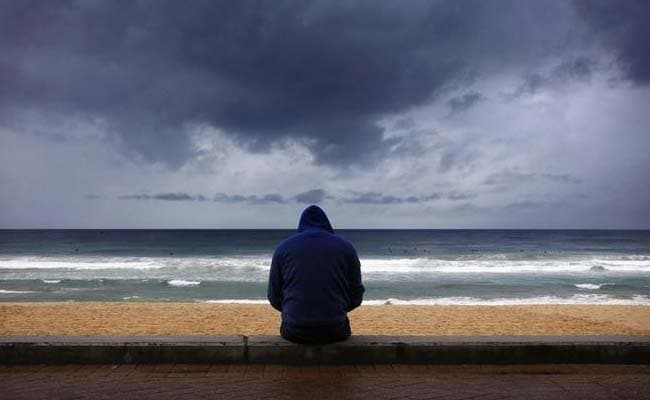 The Tsunami waves were observed following a cluster of powerful South Pacific earthquakes.

Tsunamis become more powerful as they travel across the ocean and the centre has warned some areas including Vanuatu and the French territory of New Caledonia could be hit by waves of up to three metres after three major quakes, the largest at 8.1 magnitude.