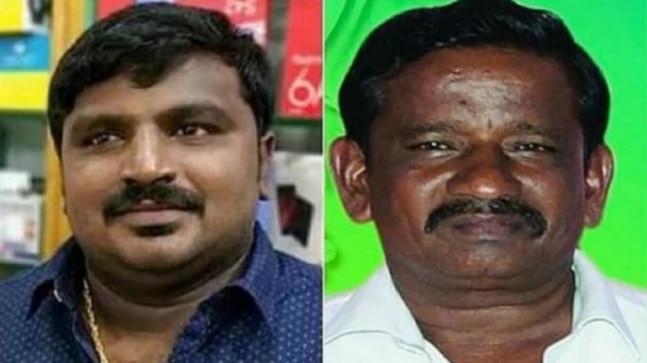 The Centre on Tuesday released a notification in which it gave the nod to the CBI to take over the investigation into the Tuticorin custodial deaths case.

The Central Bureau of Investigation (CBI) will take over the Tuticorin custodial deaths case after the Centre gave its nod to the central agency.

The Centre on Tuesday released a notification accepting the request of the Tamil Nadu Chief Minister to transfer the probe to CBI to investigate the Sathankulam case.

The Tamil Nadu government had last month said that it had decided to transfer the probe into the death of a father-son duo, alleged victims of police torture in Tuticorin district, to the CBI.

After the government ordered a CBI probe, the Madras High Court had directed the CB-CID to handle the case till such time the central agency stepped in.

The case was with the CB-CID as per the orders of the Madurai bench of the Madras High Court. The CB-CID arrested five policemen in the custodial deaths case.

Five police personnel, including an inspector, were arrested in connection with the alleged custodial torture of P Jeyaraj and his son Beniks at Sathankulam police station in the district.

The duo, who ran a cellphone shop, were arrested on June 19 for alleged violation of prohibitory orders. Bennicks died on June 22 and Jeyaraj the next day at a hospital.

The deaths due to alleged police brutality led to nation-wide outrage.