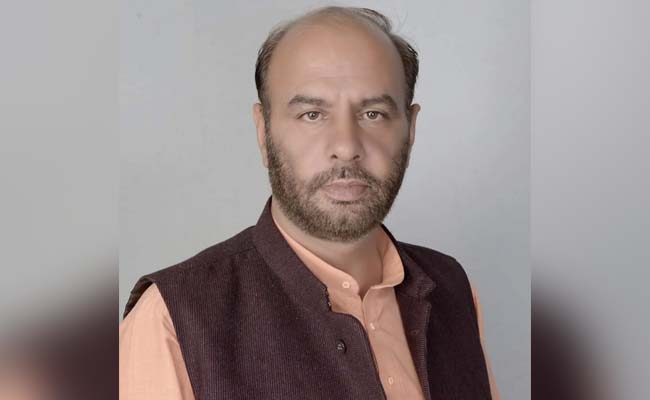 According to the police, Sanjay Khokhar went for a morning walk in Baghpat when he was shot dead by unidentified men on Tuesday.

“An FIR has been registered in the case. Those who have been named in this FIR were also involved in a case in 2020 and had attacked out of personal enmity. Two people have been taken into custody. We are looking for the rest,” Mr Awasthi said.

“This incident is from Chhaprauli area. If they worked effectively at the local level then this incident would not have happened. Therefore, the Inspector of Chhaprauli has been suspended,” added Mr Awasthi.

Earlier in the day, Baghpat police chief, Baghpat, Ajay Kumar said that the victim suffered two bullet injuries on his head and chest.

“Former BJP district president Sanjay Khokhar was shot dead this morning. During the morning walk he was shot by some people. Two bullets (on the head and chest) have been shot. Teams have been formed. Prima facie old dispute has come to light,” Ajay Kumar said.

Serum’s Covishield At Rs 400 A Dose For States, 600 For Private Hospitals