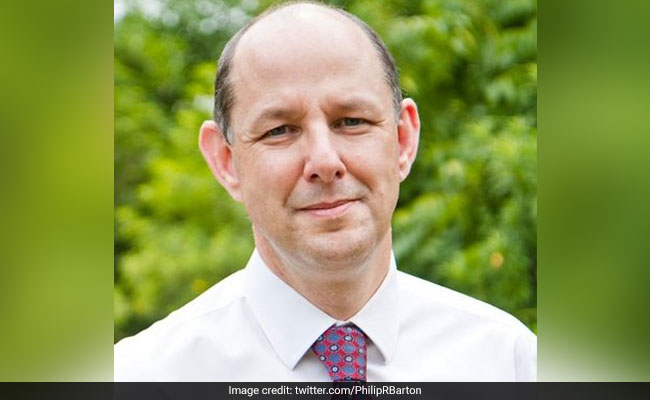 British High Commissioner to India Sir Philip Barton has said that his country was clear about the challenges posed by China for India and the rest of the world.

“We are clear about the challenges China poses not only for India but for the world. But we want to work with China. Hong Kong was a serious violation of the joint declaration. Also, we have clear views on the South China Sea,” he said.

China’s decision to impose the National Security Law in Hong Kong has come under severe criticism from UK and other countries. Condemning the new law, the British government earlier this month said it would offer eligible Hong Kong residents a chance to settle in the United Kingdom and ultimately apply for citizenship.

The law broadens the powers of local and mainland authorities to investigate, prosecute, and punish dissenters.