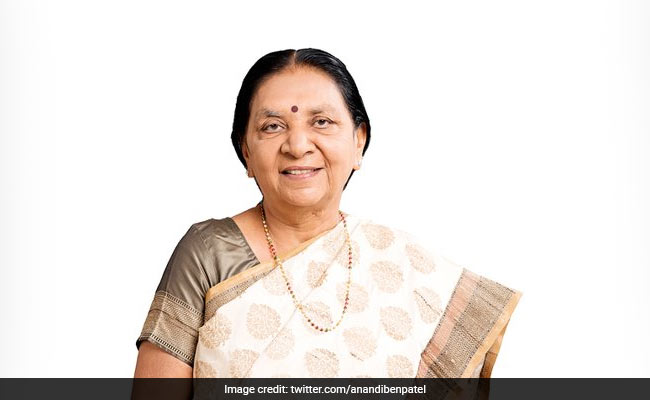 Anandiben Patel has been given charge of Madhya Pradesh until appointment of regular incumbent. (File)

Uttar Pradesh Governor Anandiben Patel has been given charge of Madhya Pradesh until the appointment of regular incumbent, an official communique issued by the Rashtrapati Bhavan said.

Madhya Pradesh Governor Lal Ji Tandon, who was admitted to a hospital in Uttar Pradesh’s Lucknow since last month, died on Tuesday.

Lal Ji Tandon, 85, was admitted to Medanta Hospital in Lucknow on June 11 due to breathing problems and other health issues.