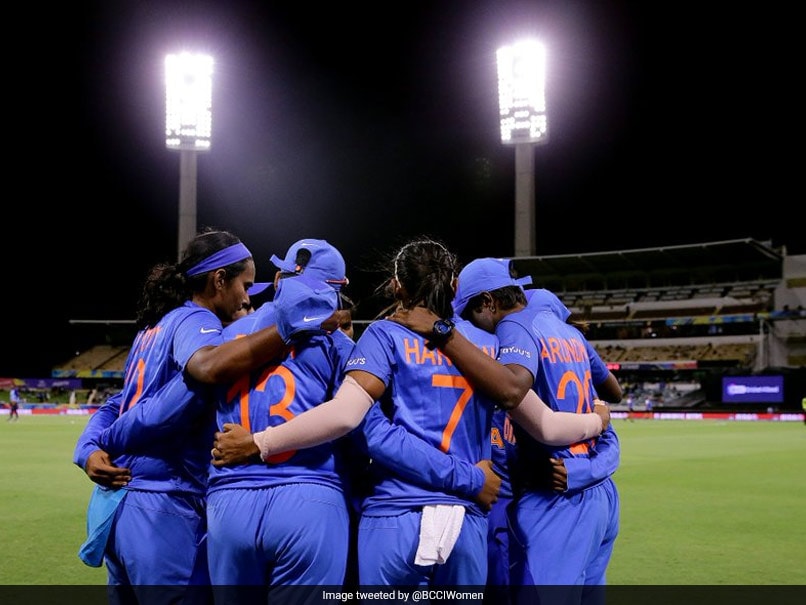 A 22-member Indian team has been picked for the series but is yet to be announced.© Twitter


The Uttar Pradesh Cricket Association on Tuesday confirmed that it will be hosting the eight-match limited overs series, between the women’s teams of India and South Africa in Lucknow from March 7. The series, comprising five ODIs and three T20Is, will mark the Indian team’s return to competitive cricket after almost 12 months. Both teams will be arriving in Lucknow on February 25 and will undergo a six-day quarantine. A 22-member Indian team has been picked but is yet to be announced.

“We got the go ahead from the BCCI yesterday. It is a big series considering our team last played 12 month ago. We are looking forward to hosting it,” UPCA secretary Yudhvir Singh told PTI.

Both the teams will get less than a week to train before the series opener due to quarantine protocol. South Africa played recently, but India have not played any international match since the T20 World Cup in March last year due to the COVID-19 pandemic.

The only outing of the Indian players since that T20 World Cup final in Melbourne, was during the exhibition Women’s T20 Challenge in Sharjah in November last year. The series was earlier supposed to be held at the Greenfield Sports Hub Stadium in Thiruvanthapuram, but Kerala Cricket Association (KCA) expressed its inability to stage the matches, as the stadium owners had booked an Army recruitment drive on the same dates.