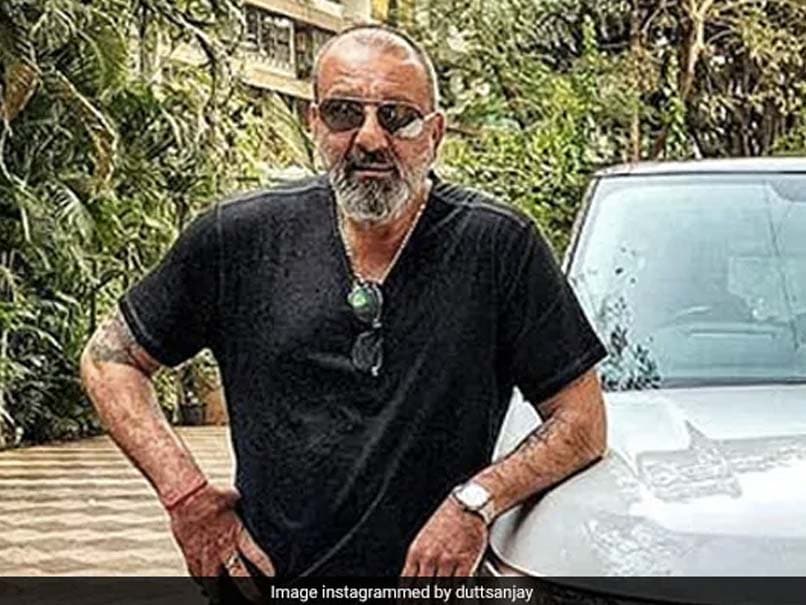 
Yuvraj Singh took to Twitter to wish actor Sanjay Dutt a “speedy recovery” as the actor took “a short break from work for some medical treatment.” Dutt made this announcement via a tweet on Tuesday, one day after being discharged from Mumbai’s Lilavati Hospital where he was admitted after he complained some discomfort in the chest. Yuvraj is a cancer survivor – he battled the disease in 2012 and came back to resume his international career. He retired from all forms of cricket in 2019.

You are, have and always will be a fighter @duttsanjay. I know the pain it causes but I also know you are strong and will see this tough phase through. My prayers and best wishes for your speedy recovery.

Dutt, 61, had informed on August 8 that his COVID-19 report had returned negative and hoped that with “the help & care of the doctors, nurses & staff at Lilavati hospital” he would be home “in a day or two.”

However, after being discharged from the hospital Dutt has now taken a break for medical treatment without specifying the illness he is seeking treatment for.

Yuvraj’s bout with cancer is often retold as one of the most inspirational stories in sport. The cricketer moved to the US for treatment and after recovering he returned to play for India in 2013.

Poor form meant that he was dropped from the team in 2014 but on the back of runs in domestic cricket he made comebacks in  2016 and 2017 and was part of the India squad that played the ICC Champions Trophy 2017.

However, unimpressive returns in that tournament and the tour to the Caribbean that followed saw Yuvraj getting dropped again and this time for all.

After being excluded from the squad for the 2019 Men’s World Cup, Yuvraj called time on his career and announced his retirement in June 2019.