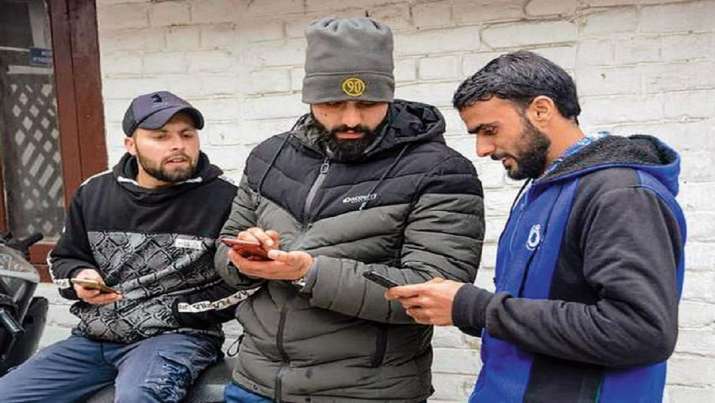 The Centre on Tuesday told the Supreme Court that a special committee looking into the issue of internet restoration in Jammu and Kashmir has decided to provide 4G internet access on a trial basis in limited areas of the union territory after August 15.

A bench headed by Justice N V Ramana was told by Attorney General K K Venugopal, appearing for the Centre, that the committee has decided that trial will be done in one district each in Jammu and Kashmir division.

He said that the Committee has decided that access to 4G internet in J-K will be given in a calibrated manner and outcome of the trial will be reviewed after two months.

The bench also comprising Justices R Subhash Reddy and B R Gavai said this is a fairly good stand on the part of the respondents (Centre and J-K administration).

High speed internet service in J-K was suspended in August last year when the Centre announced revocation of its special status and bifurcation of the state into two UTs — Ladakh and Jammu and Kashmir.

On August 7, the top court had asked the J-K administration to explore the possibility of restoring 4G services in certain areas of the Union Territory.