India will be keen to ensure a substantive Chinese disengagement from the Fingers region along the banks of the Pangong Lake in Ladakh in the fifth round of Commander-level talks which have begun today.

The talks being held in Moldo, on the Chinese side of Chushul, were decided upon last night and are expected to look at reviving the mutual disengagement of forces which have been stalled in most areas other than Galwan, the site of the June 15 clashes, in which 20 Indian soldiers including a Colonel were killed in hand to hand clashes. The Indian Army also inflicted heavy casualties on Chinese soldiers in the area, the worst clashes between Indian and Chinese soldiers along the Line of Actual Control in more than 5 decades.

The latest satellite images of the Pangong Lake area of June 29 indicate that there has been no progress beyond the initial Chinese disengagement when they shifted their forces from Finger 4 to Finger 5. 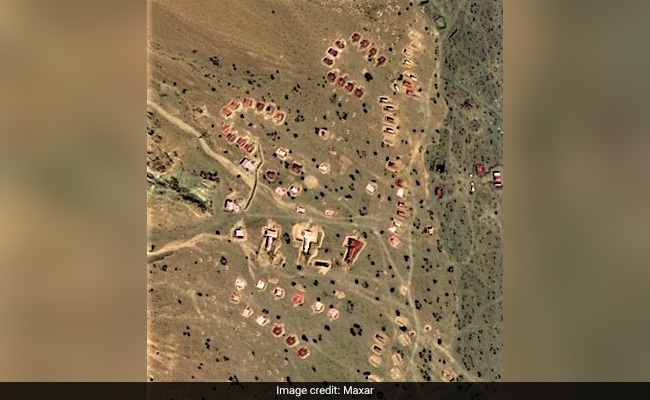 Chinese soldiers continue to occupy positions in depth on slopes along Finger 5 and on slopes extending towards Finger 8. India believes the Line of Actual Control lies at Finger 8, near Fort Khurnak, a historic site in the area. China believes that the LAC lies at Finger 4. Since April, China has prevented Indian soldiers from patrolling beyond Finger 4 after violent clashes here left dozens of Indian soldiers seriously injured.

The new satellite images continue to show the presence of a large number of Chinese fast interceptor boats on the Pangong Lake not too far from the Sirijap post where Indian and Chinese soldiers had clashed during the 1962 war.

The key focus of the fifth round of corps commander-level talks is expected to be finalising a framework for total disengagement of troops from friction points besides timely withdrawal of forces and weapons from the bases of the two armies, the sources said.

India had on Thursday in a statement that the process of disengagement of troops in eastern Ladakh has not yet been completed though some progress has been made. This was a counter to China’s claim that frontline forces of the two countries have “completed” this exercise at most locations along their border. 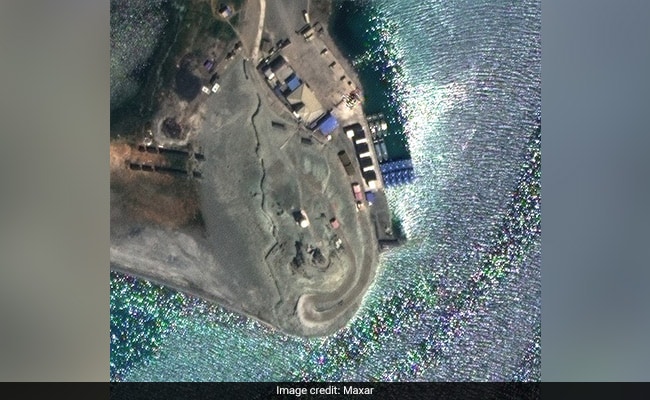 Last week, government sources told NDTV that China has not pulled back troops from all the areas that it had intruded into Ladakh near the LAC in May.

China’s troops are still present in the Depsang Plains region, Gogra and the Fingers region along the Pangong Lake where India and China had started a mutual disengagement by creating a buffer zone between both sides, India had said.

With the process of disengagement between the two sides taking time, NDTV has learned that the Indian Army, which is fully prepared to be forward-deployed in the Ladakh region is in the process of stocking-up on essential supplies and equipment for the soldiers on the front. All soldiers are authorised a high altitude, extreme-cold kit. Senior government sources have told NDTV, ”We now need more of everything, clothing for individual soldiers, shoes, and additional stocks for everyone.”

To this end, four foreign vendors have been identified with the bulk of the stocking expected to have been completed by November. At the moment, the Army is also looking to stock other basic provisions – ”rations, kerosene and F.O.L (Fuel, Oil and Lubricant) stocking is well underway.”

The Indian Army has massed soldiers in defensive positions in Ladakh to match the heavy Chinese deployment in the area. While NDTV will not report the numbers of soldiers deployed, it is widely believed that this by far India’s largest-ever deployment of forces in the Ladakh region.

The eastern Ladakh region where India and China have been involved in a tense face-off since April this year features some of the most inhospitable terrain on earth, often at altitudes in excess of 16,000 feet above sea levels. Soldiers deployed here have to fight the elements in as much as they need to be prepared to engage enemy forces.