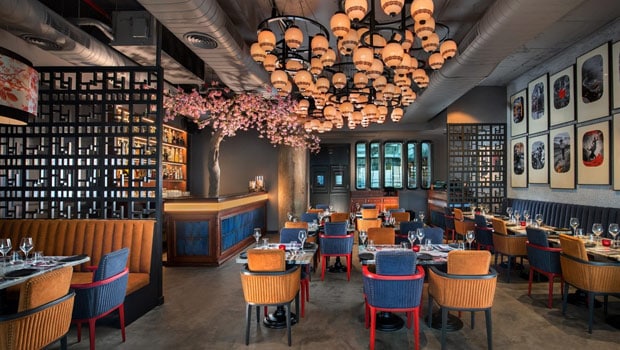 While restaurants in Assam were allowed to reopen on August 2, bars were not (Representational)

Assam Excise Department on Thursday allowed restaurants in the state to serve liquor while strictly adhering to the social distancing rules and other COVID-19 guidelines.

A notification issued by the department stated that restaurants are allowed to serve liquor provided they have licences.

Following the direction, the deputy commissioner of Kamrup Metropolitan District issued an order stating that all Indian-Made Foreign Liquor (IMFL) ‘ON’ shops – places that are allowed to sell and serve alcohol – will be allowed to remain open from 10 am to 5 pm with strict compliance to social distancing rules and other protocols related to COVID-19 issued by the government.

The liquor shops in the state were earlier reopened for a brief period only to be shut down as further lockdown, night curfews and weekend curfews were reimposed across the state.

Restaurants were allowed to reopen on August 2 but the bars were directed to remain shut.