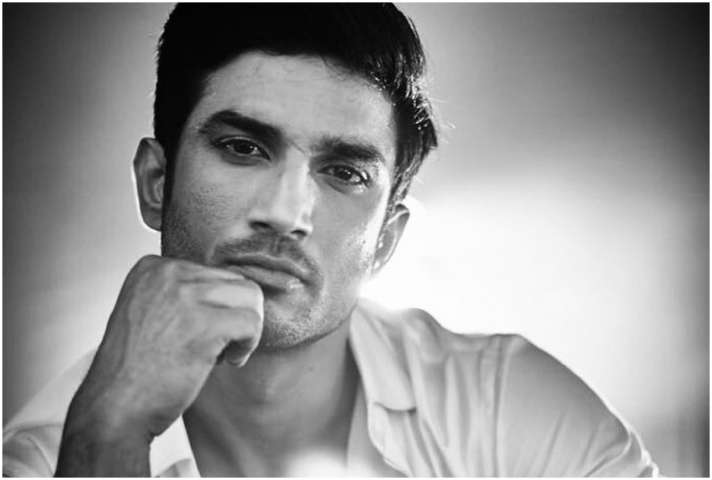 The Central Bureau of Investigation (CBI) has taken over investigation into the actor Sushant Singh Rajput death case from the Bihar Police after re-registering an FIR of alleged criminal conspiracy and abetment to suicide against Rhea Chakraborty. In this, a total of 6 people have been accused, including Rhea Chakraborty, her relatives and friends. Cases have been registered under various sections of criminal conspiracy, abetment to suicide, theft, criminal breach of trust, cheating, conspiracy under Indian Panel Code.

Due to mutual politics between Mumbai Police and Bihar Police, the CBI has entrusted the case to Anti-Corruption Unit VI (SIT) New Delhi for investigation.

If sources are to be believed, the CBI is expecting cooperation from the Mumbai Police, a letter has been written to take documents from the Bihar Police.

The CBI SIT, which will probe the Sushant case, was formed to investigate the high profile case, this team has officers who have got Vijay Malia’s extradition from London as well as this team in the AgustaWestland case. They have played an important role, be it Lalu Yadav’s corruption case or Bhupinder Singh Hooda’s officer in all this.

If sources are to be believed, Manoj Shashidhar will report to Additional Director Parveen Sinha who is second after CBI Director Rishi Shukla. Nupur Prasad, who was DCP North Delhi and now SP in CBI Anti-Corruption will also be involved in the investigation of the case.

The Maharashtra government has raised objection to the move as Bihar does not have jurisdiction to start a probe in a different state. The Mumbai Police had registered an Accidental Death Report (ADR) and an investigation is underway in the case. Till now, the police in Mumbai have recorded statements of 56 people, including Rajput’s sisters, Chakraborty and some other film personalities. The Mumbai police has recorded the statements of Bollywood directors like Aditya Chopra, Mahesh Bhatt and Sanjay Leela Bhansali.

Rajput, aged 34, was found hanging from the ceiling of his apartment in suburban Bandra in Mumbai on June 14.