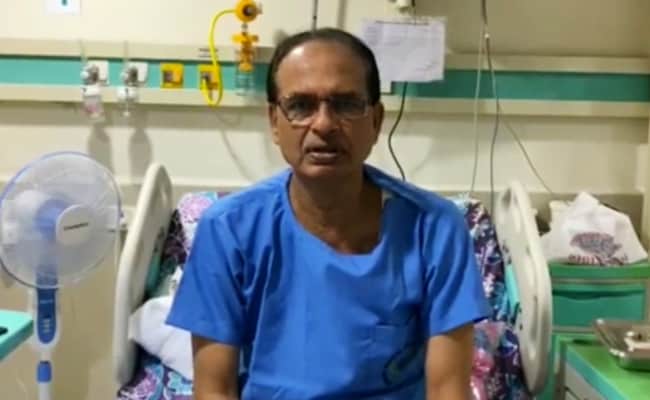 Doctors have advised Mr Chouhan, who was in the hospital for 11 days, to stay in home-quarantine and monitor his health for a week, the official added.

He tweeted on Sunday that he did not have any symptoms of the infection and would be discharged if he tested negative in the latest test.

In a health bulletin issued today, Chirayu hospital where he was admitted, said Mr Chouhan had been “asymptomatic for the past 10 days”.

The doctors who were treating him found that all his clinical parameters within normal limits, it said.

“They (doctors) advised discharge as per the ICMR policy dated May 8, 2020, wherein patients can be discharged after 10 days of symptoms onset and no fever for three days. There will be no need for testing prior to discharge,” the bulletin said.

Mr Chouhan, in a tweet, thanked the hospital staff and said there was no need to fear, but people should be careful.

He urged people not to hide coronavirus symptoms, and consult a doctor and follow the guidelines.