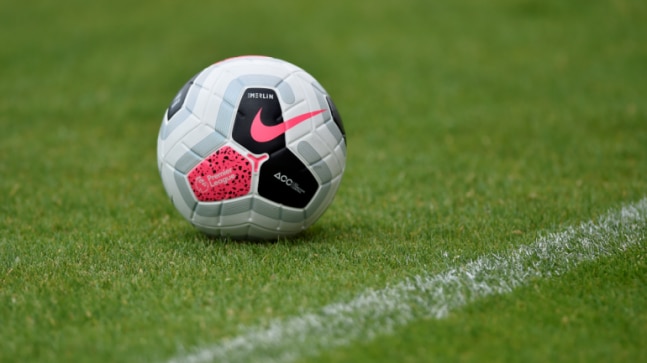 English Football League clubs have voted to retain promotion, relegation and the play-offs and to use an unweighted points-per-game system to decide the final table if the season is curtailed.

Football League (EFL) clubs have agreed that if the current season is ended before completion, the promotion and relegation outcomes will be decided on a points per-game (PPG) table with play-offs to be played.

The second-tier Championship is due to resume on June 20 but League Two clubs have opted to curtail the season and the outcome for League One remains unclear.

The decision on whether to end the season for the bottom two divisions is expected to be made by clubs later on Tuesday.

The EFL said in a statement that the promotion playoffs would still be held and feature the four teams placed in the playoff positions after the PPG calculation.

Promotion and relegation would also be maintained, based on the same calculated league table, if seasons are not resumed.

EFL chair Rick Parry conceded that not all clubs would meet the decision with “universal satisfaction” but said the verdict had been reached after widespread consultations.

“Today’s outcome ensures that the League and its clubs remains as faithful as possible to the previously agreed regulations and that there is consistency in the approach adopted across the EFL in all divisions if required,” said Parry.

“It is clear that the challenges facing the League from the outbreak of the COVID-19 pandemic are unprecedented and I thank the contribution of EFL clubs in making this important determination.”