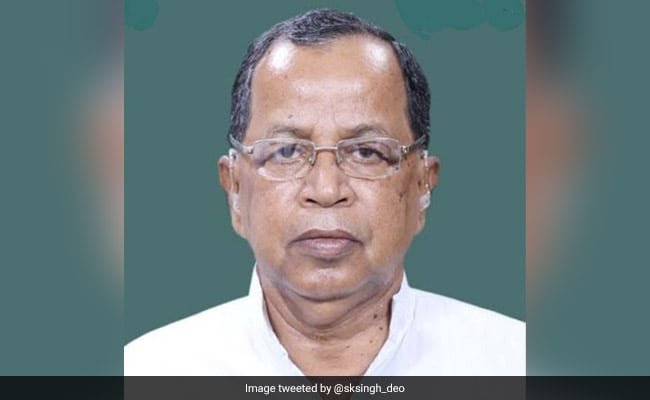 Sethi was admitted to the private hospital on Sunday night, they said.

An eight-time MP from Bhadrak Lok Sabha constituency, Sethi was the Union Water Resources Minister in the Atal Bihari Vajpayee-led NDA government from 2000 to 2004.

Active in social and political spheres since his youth, soft-spoken Sethi was also elected to the Odisha Assembly twice.

During his long stint as an MP and an MLA, the late Arjun Sethi had earned the goodwill of the people for his dedicated service and commitment. In his death Odisha has lost a political leader of high stature, he said.

Union Petroleum and Steel Minister Dharmendra Pradhan said Sethi’s death has created a void in the politics of the state.

Leader of the Opposition in Odisha Assembly, Pradipta Kumar Naik and state BJP president Sameer Mohanty said Sethi’s death has created a vacuum which is difficult to fill.

Expressing grief over Sethi’s demise, former Union minister Srikant Jena said he was a popular figure not only in Bhadrak but in entire Odisha.

Senior BJD leader Sanjay Dasburma said Odisha has lost a seasoned politician in the passing away of Sethi.

Born on September 18, 1941, Sethi was elected to the Lok Sabha from Bhadrak constituency in 1971 and 1980 as a Congress candidate.

In the run-up to the simultaneous Lok Sabha and Odisha Assembly elections held in 2019, Sethi had quit the BJD and joined the BJP along with his son Abhimanyu Sethi.