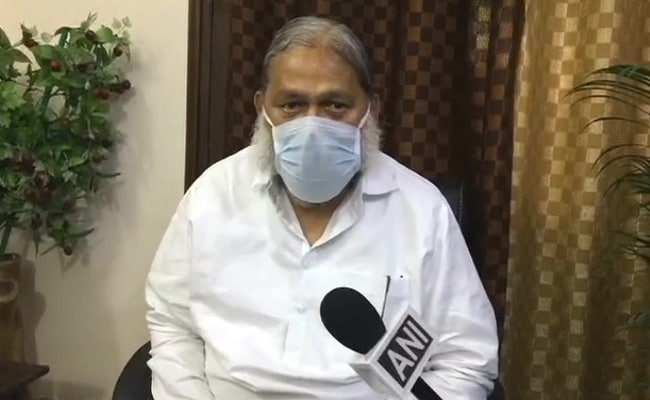 A 7-member SIT has been constituted to investigate cases of human trafficking in Haryana.

Haryana Home Minister Anil Vij on Tuesday said a seven-member special investigation team (SIT) has been constituted to investigate cases of human trafficking and immigration fraud in the state.

This comes days after cases were registered, following claims by most of the 76 Haryana residents who were deported from the US, that they were victims of human trafficking.

According to the minister, the SIT will thoroughly investigate and take action in all cases related to sending people abroad through illegal means and human trafficking.

Mr Vij said those who are sent abroad through illegal means often have pitiable tales to narrate as they are taken through dangerous routes and face torture along the way.

“Often these people narrate tales of being tortured and not being given food or water,” he said.

The 76 Haryana residents who were deported from the US were part of a group of over 160 Indians who arrived at Amritsar in Punjab on a special chartered flight on May 19.

Most of the deported Indian nationals had entered the US from its southern border with Mexico, after exhausting all legal options. They were arrested by the Immigration and Customs Enforcement or ICE while trying to enter the US illegally.

Seventy-three cases were registered as most of those deported from the US claimed that they were victims of “kabootarbazi” (human trafficking), Mr Vij had said on Friday.