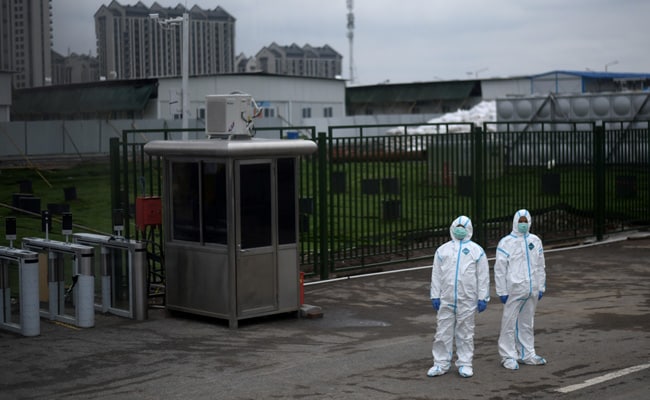 The pandemic has demonstrated the fragility of our world, the UN said. (File)

“We have been brought to our knees — by a microscopic virus. The pandemic has demonstrated the fragility of our world.”

“Entire regions that were making progress on eradicating poverty and narrowing inequality have been set back years, in a matter of months,” he warned at a virtual memorial lecture organised by the Johannesburg-based Nelson Mandela Foundation.

The economic fallout of the pandemic, which has infected more than 14 million and killed close to 600,000 people worldwide, is being disproportionately felt among informal workers, small businesses and women, Guterres said.

“We face the deepest global recession since World War II,” he said. “One hundred million more people could be pushed into extreme poverty. We could see famines of historic proportions.”

Coronavirus is an “x-ray” that has revealed “fractures in the fragile skeleton of the societies we have built”, he added, citing unequal healthcare provision, unpaid care work, income disparity and climate change as some of the concerns.

“It is exposing fallacies and falsehoods everywhere… The delusion that we live in a post-racist world. The myth that we are all in the same boat.”

He said the world’s 26 richest people hold as much wealth as half the global population.

“But income, pay and wealth are not the only measures of inequality,” he added.

Guterres said people were running out of patience at the glaring disparities and discrimination across societies.

He singled out the global anti-racism movement stoked by the death of George Floyd — an African-American man killed by a white policeman in May — as simply “one more sign that people have had enough”.

Enough of “inequality and discrimination that treats people as criminals on the basis of their skin colour”, enough of “structural racism” and “systematic injustice”.

Coronavirus, he said, had also created an opportunity for world leaders to build a “more equal and sustainable world”.

“We are at breaking point. But we know which side of history we are on.”