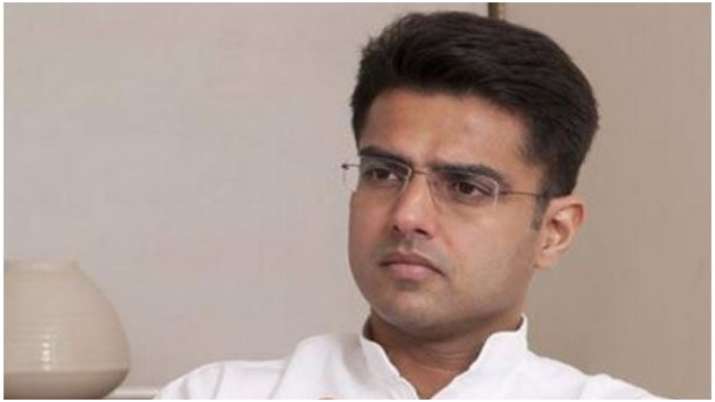 Rajasthan MLAs supporting former state Deputy Chief Minister Sachin Pilot have been shifted to a five-star hotel in New Delhi. The MLAs were previously staying at a hotel in Manesar in Haryana. Sources told India TV that the MLAs have now been shifted to the hotel in Delhi.

The MLAs have already got a relief as Rajasthan High Court adjourned till Monday, notices slapped against rebels by Rajasthan Assembly Speaker. The adjournment came on Friday

On Friday, the Special Operations Group constituted by the Rajsthan Police had gone to the hotel in Manesar to take voice sample of Congress MLA whose voice was purportedly heard in an audio clip of phone call made to allegedly horse trade state MLAs.

Congress has already upped the ante on the audio clip. the party has demanded resignation of Union Minister Gajendra Singh Shekhawat whose voice has also been allegedly heard in the clip.

Congress MLA Bhanwarlal Sharma and Gajendra Singh Shekhawat, both have denied that voices heard in the audio clip were theirs. Sharma has been suspended from the Congress.

On Saturday, Ashok Gehlot got a boost as two more MLAs declared support for his government. MLAs of Bharatiya Tribal Party (BTP) met the Rajasthan Chief Minister. Gehlot tweeted after the meet.