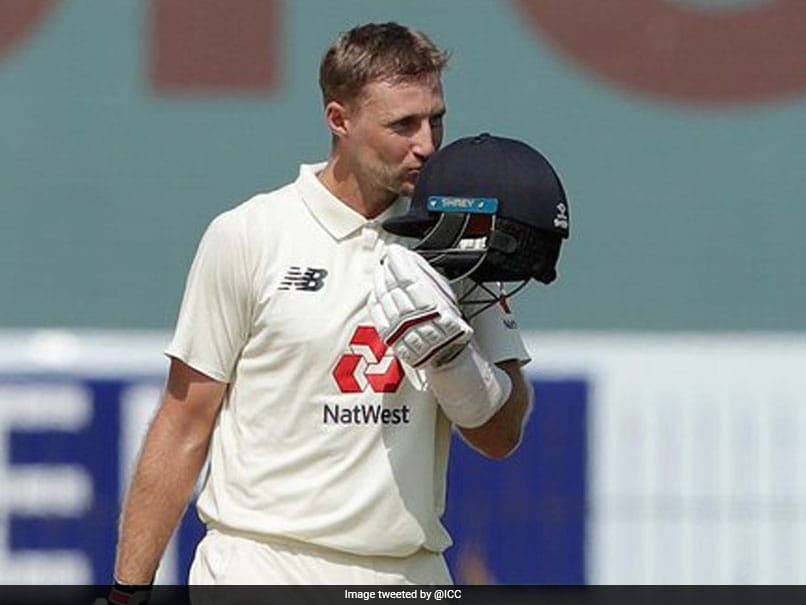 IND vs ENG: Joe Root will be hoping to put a good display in the upcoming third Test match.© Twitter


England skipper Joe Root is impressed with the “phenomenal” Motera Stadium — the venue for the third Test between India and England — and said the atmosphere within the stadium will be “electric” when they take the field on Wednesday. “It is a phenomenal stadium. I am sure you are going to see some brilliant cricket over the years at this ground. It looks fantastic, hopefully, the wicket can produce some very good cricket. I am sure the atmosphere within (the stadium) will be electric. It is also great to see fans back in the previous game. I am sure with the capacity of this ground that noise will go up and you want to be a part of big games,” Root said during a virtual press conference on Tuesday.

India had defeated England by 317 runs in the second Test and now both teams are getting ready to battle it out in the day-night Test at the newly-built Motera Stadium. The victory in Chennai lifted India to the second position with 69.7 percentage points on the World Test Championship points table but they cannot afford to lose another match as they need to win 2-1 or 3-1 to qualify for the final of the maiden edition of the championship.

Ravichandran Ashwin had displayed an all-round performance in the second Test to help India level the four-match series. The spinner had picked eight wickets in the Test and played a knock of 106 runs in the second innings. Root said Ashwin used his crease which made it difficult for Jack Leach to bowl at one length.

“He (Ashwin) is a world-class performer. I think he has been quite tricky for everyone, especially for lefties, because how good skillful he is. He is a fine performer at home and guys will have to keep working hard to try and figure out how they are going to score their runs,” he said.

“One thing that I watched how he played Leach, for example, in the previous game, scoring hundred, he used the crease to his advantage. Not just coming down to the wicket but also going deep in his crease and made it hard for Jack to bowl at one length,” Root added.