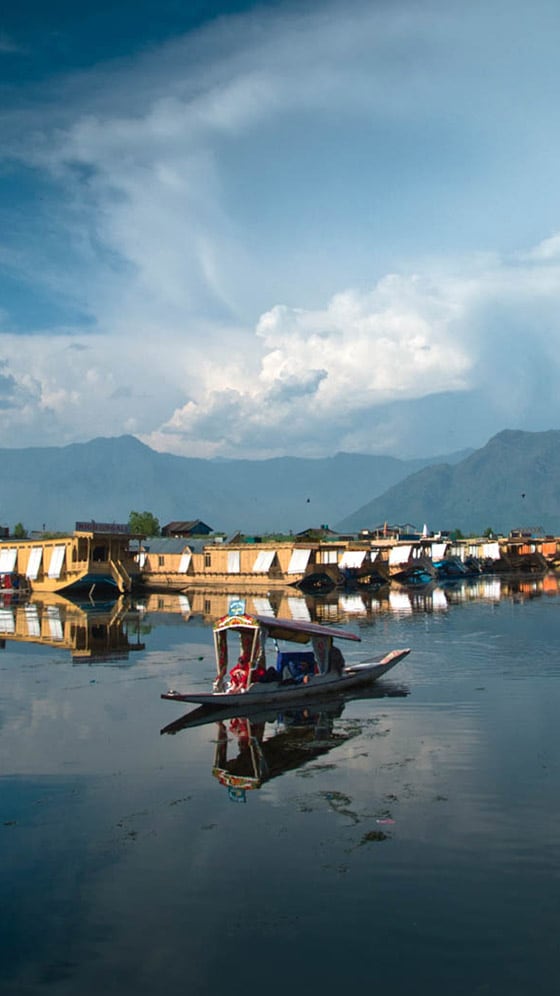 The state of Jammu and Kashmir was reorganised into two Union Territories on August 5, 2019.

In its report card to the Union Ministry of Home Affairs (MHA), the Jammu and Kashmir administration has listed three dozen achievements since the state was reorganised into two Union Territories – Jammu and Kashmir, and Ladakh – on August 5 last year.

The NDTV has accessed this report card.

According to the report card, the J&K administration has made progress in the spheres of education, health, power and land reforms with special focus on providing education, training and job opportunities to its youth.

“The State Staff Commission Board has started its recruitment drive, advertisements have been put out and the process is ongoing at each stage,” Jammu-Kashmir Rural Development Secretary Sheetal Nanda told NDTV.

As per government data, the Jammu and Kashmir administration has announced 10,000 job opportunities for youngsters at various levels. As of now, advertisements have been placed for Grade 1V jobs and 1,800 accountants.

“Almost 2,000 account assistants are being recruited to assist Panchayats in smoothly executing its ever-increasing basket of functions,” a senior functionary in the power corridors of Delhi’s North Block said.

To strengthen grassroot-level democracy, he said the reputed National Institute of Rural Development and Panchayati Raj has been roped in for conducting a study and recommending staffing pattern for Panchayats so they have their own cadre for implementation of government schemes.

Under individual beneficiary orientation schemes, Himayat – meant to hire local youth after training – is turning out to be a great success. “School and college dropouts are given are given training as per their skills and out of the ones who are trained 70 per cent are given wage employments,” Ms Sheetal explained.

Government data shows that more than 74,000 candidates have been selected for various programmes under this scheme. Six lakh people are registered with the district employment and counselling centres across Jammu and Kashmir.

The MHA’s factsheet reflects that, under Himayat, youngsters trained as support staff for medical duties have been deployed in hospitals and on ambulance duty during the coronavirus pandemic.

“I am connected with Himayat. While doing my course, I have also been earning by stitching PPE kits for doctors,” Imtiaz Khan of Reasi said.

As per the ministry data, for first time 8 lakh students have benefitted under this scheme.

Another achievement listed is the Minority Pre-Matric Scholarship scheme which benefitted 4,76,670 students in the last one year.