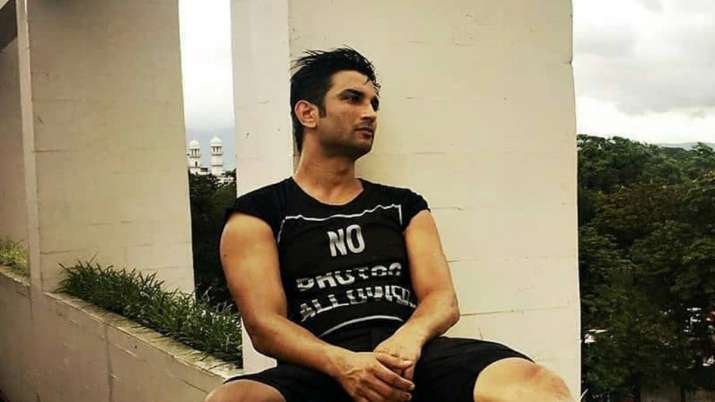 In an apparent retort to Bihar Director General of Police Gupteshwar Pandey’s statements vis-a-vis the probe into the death of actor Sushant Singh Rajput, the Maharashtra government on Sunday said the state police was fully capable of unearthing the truth in the case. It also reiterated its known stand of continuing the probe by the state police and not handing it over to the Central Bureau of Investigation (CBI), as demanded by the opposition Bharatiya Janata Party and sections of Bollywood.

“The case is now being politicised for political gains. The Mumbai Police is investigating the matter thoroughly and it is capable of getting at the truth,” Home Minister Anil Deshmukh said.

He added that even if the Bihar Police have registered an offence in Patna under Chapters 12, 13 of the Cr.PC, it has to be investigated by the police in whose jurisdiction the incident took place and the case must be tried in the courts here.

“The Mumbai Police are probing the said suicide matter. I strongly condemn the demands for handing it over to the CBI,” said Deshmukh, who has earlier said at least four times that the case will only be probed by the state police.

Meanwhile, Chief Minister Uddhav Thackeray has discussed the case status with both Deshmukh and also Mumbai Police Commissioner Param Bir Singh amid the growing clamour to transfer the probe to the CBI.