Warning: sprintf(): Too few arguments in /home/customer/www/todaysnews.co.in/public_html/wp-content/themes/infinity-news/inc/breadcrumbs.php on line 252 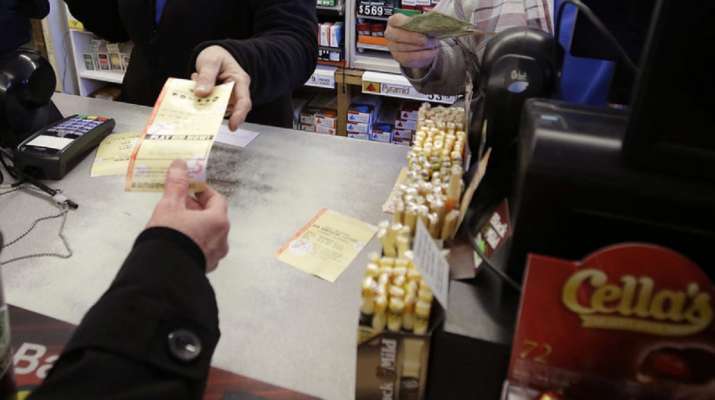 In a bizarre incident, a man in suburban Detroit won a whopping Rs 14,94,15,000 amount in a lottery after he was handed over a wrong lottery ticket. The winner was announced at Eastpointe, Michigan in the United States of America, where he won $2M through the lottery. The Michigan Lottery said the man stopped at a gas station in Eastpointe, Michigan, to put air in a tire. He needed change for the air machine and also asked for a $10 Lucky 7′s scratch-off ticket.

“The clerk handed me the $20 ticket by mistake. He offered to exchange it for me but something told me to keep it. I am sure glad I did!” the man said in a statement released Tuesday by the Lottery.

The name of the 57-year-old man wasn’t released.

He decided to take a lump sum of about $1.3 million instead of $2 million spread over many years, the Lottery said.