Xiaomi on Wednesday finally unveiled the much anticipated Mi TV Stick at this year’s Global Ecosystem Product Launch event. Similar to the Amazon Fire TV Stick, the newly launched Mi TV stick is a portable streaming device that connects to a television via an HDMI port. Users with the Mi TV Stick can stream movies and shows from Netflix, Amazon Prime, Disney Hotstar+, and more. Its also comes with built-in Google Assistant and Chromecast. Additionally, Mi TV ships with a Bluetooth remote control.

The Mi TV Stick global price starts at EUR 39.99 (roughly Rs. 3,400) for the single 1080p variant. The Chinese tech giant is yet to disclose its availability details.

Xiaomi has also not yet clarified the Mi TV Stick’s India launch details. More information from the company is expected in the coming days. 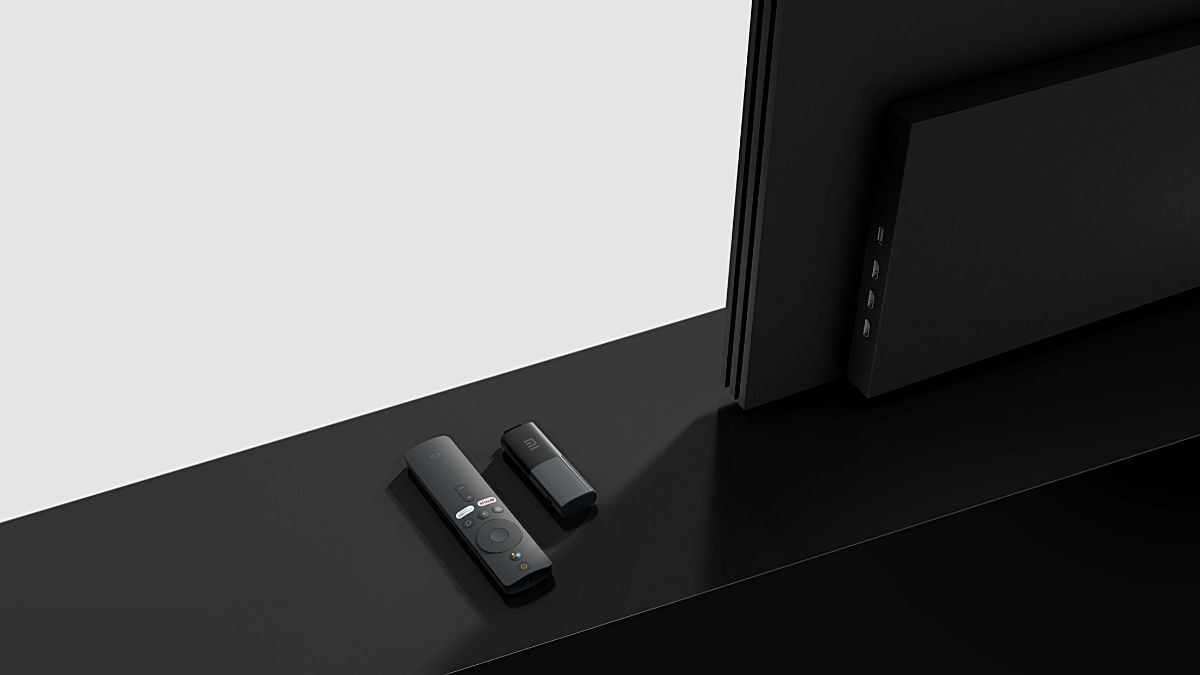 The portable streaming device by Xiaomi is powered by a quad-core CPU, coupled with 1GB of RAM and 8GB internal storage. It runs the Android TV operating system with no Mi TV Patchwall on top. The Mi TV Stick further supports Dolby Audio and DTS sound format.

It also supports full-HD (1,080×1,920 pixels) resolution videos at 60fps. The portable streaming stick comes with pre-installed Netflix and Amazon Prime app that can be directly accessed via dedicated buttons on the with Mi TV Stick remote.

There’s also a dedicated Google Assistant button on the remote control for enabling voice commands. As mentioned, the new Mi TV stick features built-in Chromecast. With this, users can directly screen photos, videos, and more from their Android smartphone to the TV screen.

Why do Indians love Xiaomi TVs so much? We discussed this on Orbital, our weekly technology podcast, which you can subscribe to via Apple Podcasts, Google Podcasts, or RSS, download the episode, or just hit the play button below.

Abhik Sengupta
Abhik Sengupta writes about smartphones and tablets for Gadgets 360, out of Delhi. Abhik is working as a sub-editor for Gadgets 360 and has also frequently written about mobile apps and data privacy. Abhik is available on Twitter at @abhiksengupta and can be reached out on [email protected]
More

How to Book Train Tickets via IRCTC Using Your Smartphone

How to Cancel Your Amazon Prime Membership: Follow These Steps

How to Activate Jio SIM Card