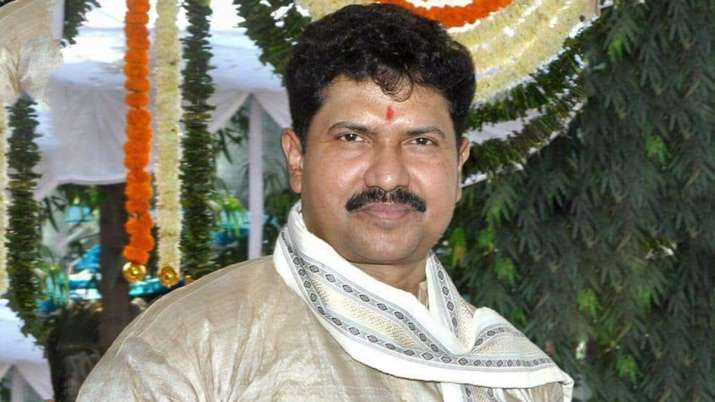 Dadra and Nagar Haveli Lok Sabha member Mohan Delkar was found dead at a high-end Mumbai hotel on Monday. Even as a suicide note was recovered from Delkar’s room, the police is probing the case from all possible angles.

An independent MP from Dadra and Nagar Haveli Union Territory, Delkar, 58, was found hanging from a ceiling fan in Hotel Sea Green on Marine Drive on Monday. A postmortem was conducted at the government-run JJ Hospital following which the body was handed over to his family members. His viscera has been preserved for histopathological examination to ascertain the exact cause of the death.

According to sources, the suicide note, written in Gujarat language, has held responsible certain politicians and administrative officials for “injustice”, “insult” and “bias” meted out to him.

Police sources said an abetment to suicide case could be registered against any person mentioned in the suicide note. Meanwhile, an Accidental Death Report (ADR) has already been registered.

Delkar was a seven-term Lok Sabha member from the Union Territory of Dadra and Nagar Haveli. In May 2019, he was elected to the 17th Lok Sabha, his seventh term in the house.

Delkar is survived by his wife, a son and a daughter.

See you on the battlefield: Suvendu challenges Mamata after her announcement to contest from Nandigram

IndiGo passenger says he is COVID positive; airline offloads him at Delhi airport