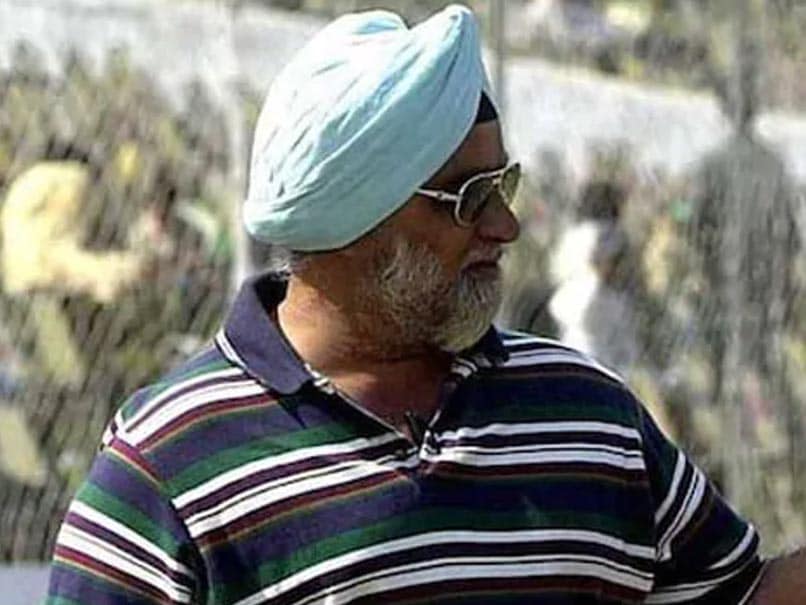 Bishan Singh Bedi is expected to be discharged from the hospital soon.© AFP


Legendary spinner Bishan Singh Bedi has undergone a bypass surgery at a hospital in New Delhi a few days back after he complained of heart problems and he is recovering well. The 74-year-old Bedi underwent the procedure 2-3 days back and he is expected to be discharged from the hospital soon, according to a close confidant of the former India captain.

“As far as I know, he was having some heart issues and he underwent a bypass surgery 2-3 days back on the advice of the doctors,” he told PTI.

“He is currently doing fine and recovering from the surgery and is expected to be discharged from the hospital soon,” he added.

Bedi, a premier left-arm orthodox spinner in his playing days, represented India in 67 Tests and 10 ODIs between 1967 and 1979, scalping 266 and seven wickets respectively.

In December last year, Bedi had protested against the Delhi and District Cricket Association’s (DDCA) decision to name the Feroz Shah Kotla stadium after its late ex-president and former Union Minister Arun Jaitley.

He had threatened to take legal action against the DDCA if his name was not removed from a spectators’ stand at the stadium.

IND vs ENG: Expected Pitch To Hold On A Little Longer Than It Did, Says England Head Coach Chris Silverwood