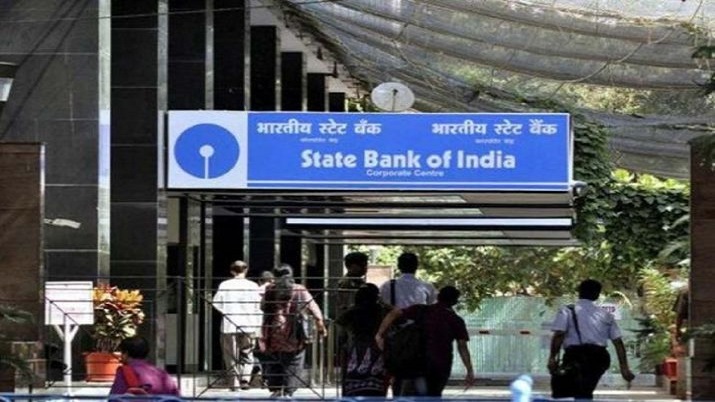 A fake State Bank of India (SBI) branch has been exposed and busted in Tamil Nadu’s Cuddalore district. The fake branch had reportedly been operating for about three months before their deception was finally unmasked.

As per reports, the fraudulent branch was busted after a customer visited the branch and then discussed it with the branch manager of a real SBI branch.

Three people, including the son of two former employees SBI employees, have been arrested following the revelation.

Another accused who has been nabbed by the cops runs a printing press where all documents relating to the bank were reportedly printed. The third accused was involved in making rubber stamps.

Reports suggest that the accused who is the son of former SBI employees had applied for his father’s post after the latter passed away about a decade ago. Frustrated by the situation not working out, he decided to open his own bank. The accused had been visiting the bank for several years at an early age and therefore was well versed with its daily operations.