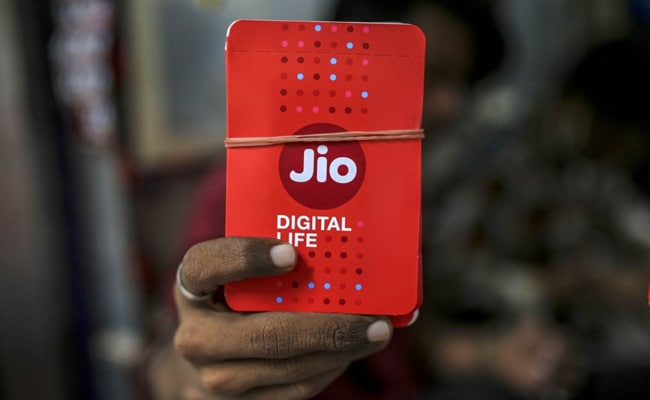 In all, some 60% of the spectrum offered was sold, according to Mr Prakash, who said the bids came at the floor price — or minimum price that was acceptable to the government. Some spectrum bands also went unsold, as the wireless carriers held back after years of a price war unleashed by Jio that battered balance sheets.

“Given the Covid scenario and other stress situations the sector is facing,” the collection exceeded what the government’s expectations, Mr Prakash said. “We are happy the industry is confident and has bid to acquire more” airwaves.

The latest auction — first one since 2016 — will boost the exchequer as the government tries to jump start the economy after the pandemic-induced recession last year. Ambani’s conglomerate is flush with funds after it received $27 billion last year from global investors including Facebook Inc. and Google as Mr Ambani seeks to transform Reliance from an energy giant to a tech titan.

The better-than-anticipated auction raking “is not only an unexpected surplus for the exchequer, but also a very healthy indicator” of the value Indian wireless carriers place on deepening 4G services and tapping the 5G potential, Utkarsh Sinha, managing director at Mumbai-based Bexley Advisors.

Reliance Jio has acquired airwaves that are suitable for use with 5G technology, it said in a statement. It has also added spectrum in all 22 zones in the country.

Bharti, the second-biggest phone carrier by customers, will only spend 186.99 billion rupees on airwaves while loss-making Vodafone Idea Ltd. said it won spectrum in five zones in India.

Bharti and Vodafone Idea are trying to pare debt and repair their balance sheets after Reliance Jio entered in 2016 with free calls and ultra-cheap data, triggering a tariff war that shrank the sector from a dozen wireless operators to just three private sector carriers. Reliance Jio’s older rivals were also asked last year to cough up billions of dollars in past dues to the government.

While the telecom operators needed airwaves to replenish the spectrum licenses expiring soon and strengthen their networks, this year’s auction did not see the kind of intense competitive bidding seen in the last decade when there were many more players in the sector.

Reliance Jio and Bharti are also gearing to roll out 5G networks in India and conserving some funding fire power for that as well.