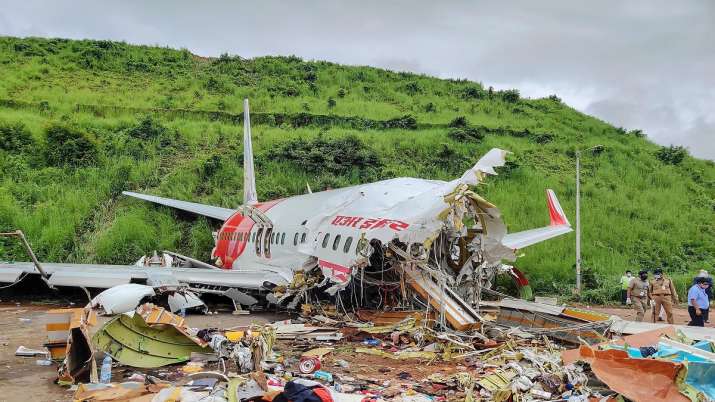 Air India Express plane, that crash-landed on Friday evening at Kerala’s Kozhikode airport when it was trying to land on the table-top runaway, has claimed 18 lives so far including its pilot and co-pilot. The black box of the crashed plane has been recovered as the investigation is underway with Union Aviation Minister Hardeep Singh Puri saying that let us not speculate how the plane crashed.

The 184 passengers on board the Air India Express plane from Dubai that crashed on Friday evening had waited a long time to get tickets on the repatriation flight, part of the Centre’s Vande Bharat Mission to bring back Indians stranded abroad in the coronavirus pandemic.

For some, the homecoming never happened. Eighteen people were killed, including the two pilots. For others, the screams of their fellow passengers trapped in the twisted metal, the injuries, the close brush with death and the interminable wait to be rescued are part of a nightmare they may take a long time to wake up from.

The 4-cabin crew were among the 172 people who escaped with injuries. Officials said 149 people were admitted to various hospitals and the condition of 16 is serious. As they recovered from their injuries, some shaken and traumatised, others still coming to terms with what had happened, there were those who said there was much to be thankful for.

(With inputs from PTI)