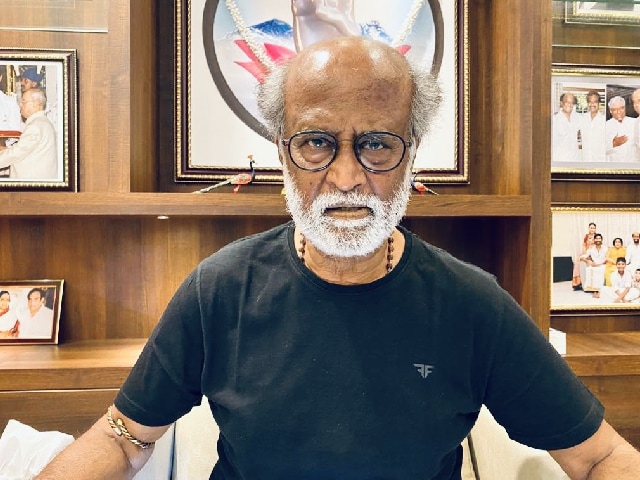 Superstar Rajinikanth has praised the Tamil Nadu government for swift action on those allegedly behind a recent controversial video that gave a slanderous interpretation to the devotional song “Kanda Sashti Kavasam”, which praises Lord Muruga.

Tweeting about this, the actor said, “The slander of Kanda Sashti Kavasam had hurt sentiments of crores of Tamils and triggered outrage. My heartfelt appreciation for Tamil Nadu government for swift action and intervention to remove those videos. At least hereafter blasphemy and defaming religions should end. All religions are one.”

The state police recently arrested four members allegedly linked to a group called Karuppar Koottam that had released the controversial video on its YouTube channel on the basis of a complaint from the state BJP.

“This is only a continuation of what many progressive people have shared on the stage since the days of Periyar (the father of the rationalist movement). Since many people told us that they were hurt by the content, we express our regret and have removed it from YouTube,” said the group.

With his party being targeted on social media, DMK Chief MK Stalin in a statement denied his party is anti-Hindu. Listing his party’s contribution to the welfare of Hindus and temples, Mr Stalin said, “DMK has no hatred against any religion. Attempts are being made to scuttle DMK’s growth with anti-Hindu criticism using new technology. Ignore social media trap and work for electoral victory.”