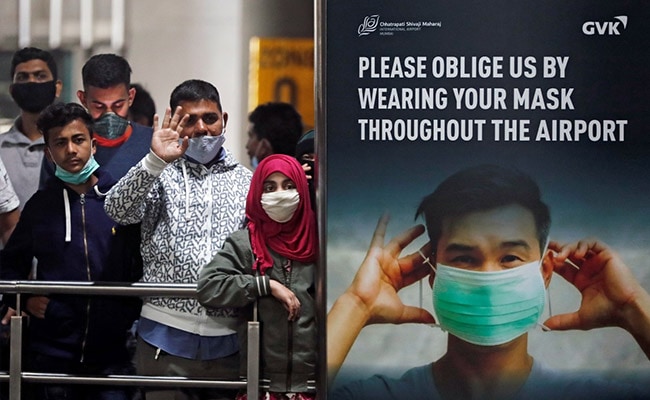 A family of four including two minor children which has been sent to 7-day institutional quarantine after returning from the UK, told the Delhi High Court on Tuesday that the action amounted to “illegal confinement” as they had tested negative for COVID-19.

Justice Prathiba M Singh issued notice to the ministries of civil aviation and external affairs as also the Delhi government seeking their stand on the plea moved by the family which is quarantined at Hotel Vivanta in Dwarka in Delhi.

Advocate Ganesh Chand Sharma, appearing for the family, told the court that all the members were tested for COVID-19 when they arrived in New Delhi from the UK on February 20 and despite testing negative they were “illegally and unlawfully” sent to institutional quarantine.

Mr Sharma said the action was illegal as according to the guidelines published on the Delhi airport website, institutional quarantine was not mandatory for all the passengers arriving from the UK and was applicable only to those who tested positive for COVID-19.

The petition said that before starting from the UK, the family had undergone a COVID-19 test and they were issued a ”fit-to-fly” certificate.

After arriving at Delhi, they were again tested and were found negative for COVID-19, despite which they were sent to institutional quarantine at their cost in a 5-star hotel instead of home quarantine as sought by the petitioners.

The plea has sought that the petitioners be released from their alleged “illegal confinement” and the cost of their “forced” stay at the premium lounge of IGI airport at Rs 2,600 per person at the hotel be borne by the Centre and Delhi government.

The petitioners have also sought compensation from the two governments “for the pain and agony suffered due to the wrongful act and conduct” of the authorities.

“It’s A Sign Modi Will Soon Be Ex-PM”: Bhupesh Baghel On Stadium renaming