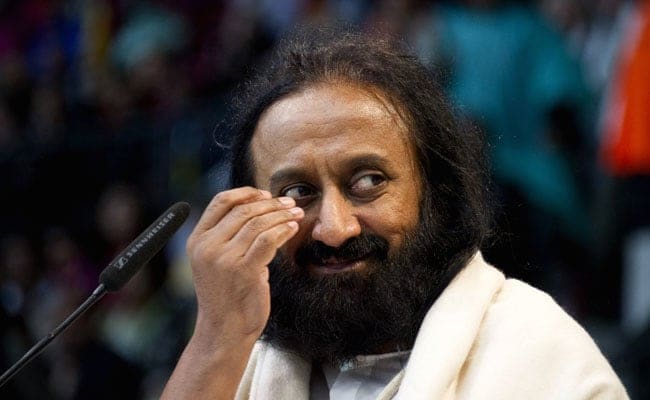 The Art of Living Foundation on Tuesday junked the media reports that Sri Sri Ravi Shankar has been invited for Ram Temple Bhoomi Pujan ceremony on August 5 in Ayodhya.

“We have heard from media that Sri Sri Ravi Shankar has received an invite to the event. However, he has not been invited to the programme,” Art Of Living foundation said in a statement.

The foundation stone laying ceremony of the Ram temple in Ayodhya is scheduled to take place on August 5. The construction of Ram temple will begin after the ceremony, in which various dignitaries from political and religious fields are scheduled to participate.

The top court, on November 9 last year, had directed the Central government to hand over the site at Ayodhya for the construction of a Ram temple.