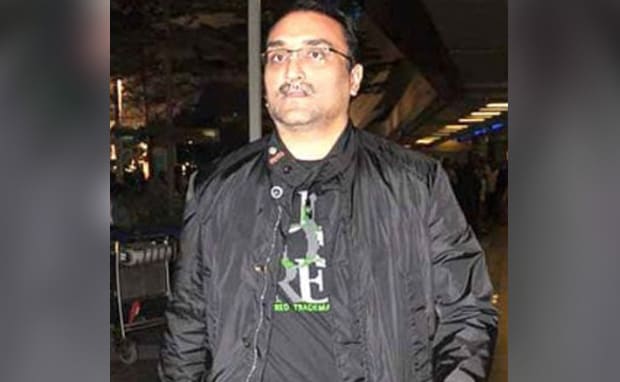 Aditya Chopra’s statement was recorded by the Bandra police at the Versova police station. (File photo)

Mr Chopra’s statement was recorded by the Bandra police at the Versova police station.

Sushant Singh Rajput was found dead at his apartment in Mumbai on June 14. The 34-year-old actor died by suicide, police say.

The police are investigating allegations that professional rivalry, apart from clinical depression, drove him to suicide.

Statements of over 34 people, including family, friends, co-stars and close aides have been taken in the investigations ordered by the Maharashtra government into the actor’s shock death. The police are investigating allegations that professional rivalry, apart from clinical depression, drove him to suicide.

On Friday, the Mumbai Police recorded statement of the actor’s psychiatrist, Dr Kersi Chavda, to know about the actor’s medical history, his recent mental state before his death and about the changed dosages of medicines. Apart from Dr Chavda, statements of three other doctors have also been recorded by the Bandra police.

Actor Rhea Chakraborty — a close friend of Sushant Singh Rajput — had on Thursday requested Home Minister Amit Shah to order the CBI to investigate the case. Tagging Mr Shah in a post on Instagram, Rhea Chakraborty said that she “only wanted to understand what prompted him to take the step”.

Maharashtra Home Minister Anil Deshmukh, however, has ruled out his government is considering to request for a CBI probe in the case. “There was no need to give the case to the CBI. Our police officials are capable and doing the inquiry in right way. We are also examining the angle of business rivalry,” Mr Deshmukh said.

Sushant Singh Rajput debuted in the 2013 film “Kai Po Che” and went on to do several films, including “PK“, “Kedarnath“, “Sonchiriya” and “Chhichhore” – one of his last films that was widely appreciated.

His death led to a deluge of tribute and recriminations on social media involving the Hindi film industry, which has been battling allegations of nepotism and cliques.

1 in 4 people in the world will have some degree of hearing loss by 2050: WHO