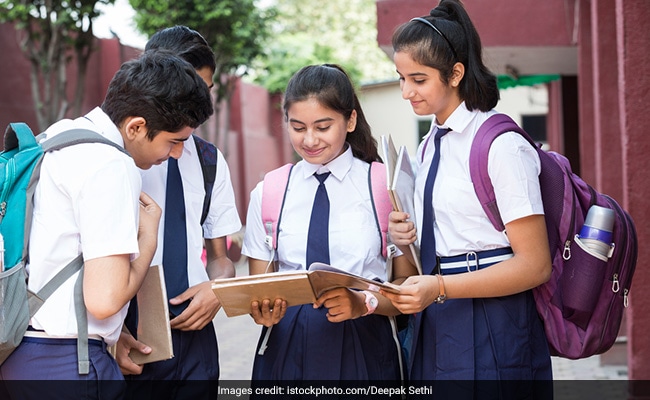 New Delhi:
Either one of the mother tongue or the local/regional language will be the medium of instruction up to Class 5 in all schools in the country, the government said Wednesday while launching the National Education Policy 2020. Among other changes in the revision of the NEP, last done over three decades ago, is the extension of right to education to cover all children between three and 18 years of age; previously only children between six and 14 years of age were covered under this right. The policy also proposes vocational education, with internships, for students from Class 6, a four-year bachelor’s programme and the creation of a National Education Commission to be headed by the Prime Minister and the renaming of the Human Resources Development Ministry as the Education Ministry. NEP 2020 will bring two crore out-of-school children back into the mainstream, the government has claimed.