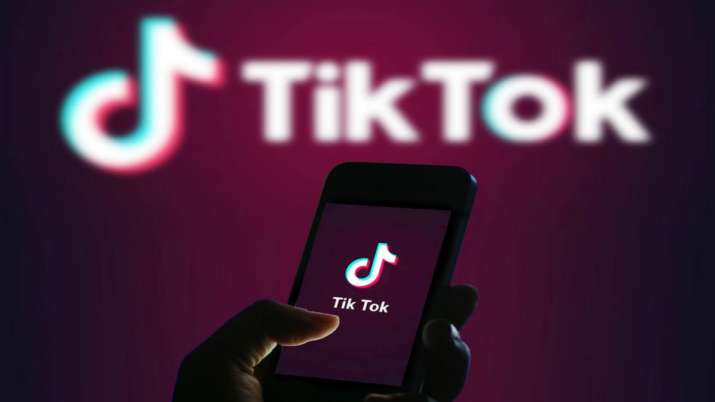 The United States of America is all set to ban Chinese video-sharing app TikTok, announced President Donald Trump while speaking to the reporter aboard Air Force One. The US President has reportedly said that he is considering putting the ban in place as early as Saturday. The US’ reason for banning TikTok is violation of user privacy and data security norms, much like India’s.

“As far as TikTok is concerned we’re banning them from the United States”, the President said. “Well, I have that authority. I can do it with an executive order or that…[] In other words it’s a severance. It’s a severance”.

Earlier reports had emerged that tech giant Microsoft was in talks of acquiring the US operations of TikTok from Beijing based ByteDance. Trump was mulling the possibility of “a couple of options” regarding TikTok, including banning. He also said that alternatives of the video platform were being looked into.

TikTok was amongst the first batch of 49 Chinese apps to be banned in India as the relations between the two countries soured in the aftermath of the Galwan Valley clash between the Indian Army and the Chinese PLA.

US-China relations have also been deteriorating in the recent times with several top US lawmakers calling China the ‘biggest national security threat’ to the USA.

Indonesia is another country which had banned TikTok in 2018.