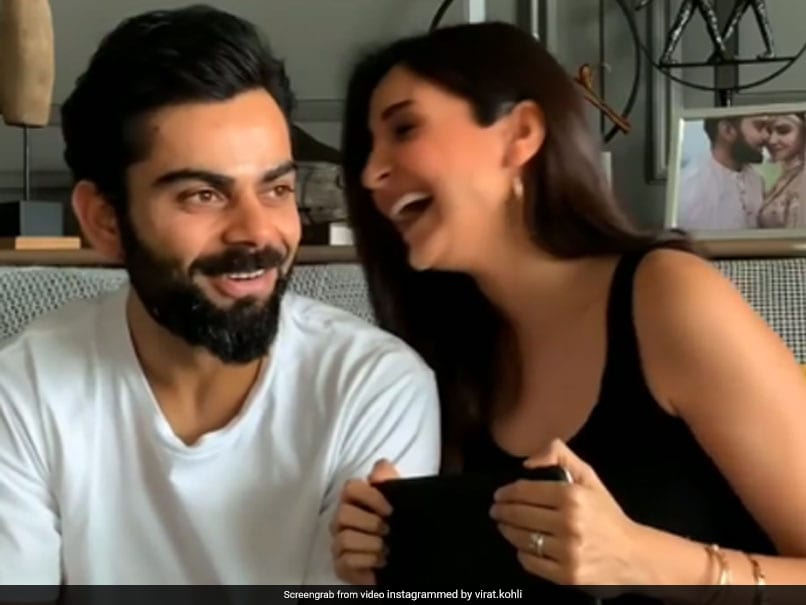 Virat Kohli and Anushka Sharma showcased their chemistry in a video posted on Instagram by India captain.© Instagram


Virat Kohli took to Instagram on Wednesday to share a video in which he can be seen competing with his wife Anushka Sharma in a fun and interactive game where the couple tests out who knows who better. In the video, the India captain and Anushka Sharma ask each other questions about their profession and their personal interests and their hilarious answers to some simple questions left fans in splits. While Anushka proved that she has a very good knowledge about cricket, Virat failed to answer a question about Bollywood and lost the first round.


“Find out who knows who better, in this fun and interactive #TakeABreak session with us. Hope you guys enjoy it and figure out who the winner is because I couldn’t! @anushkasharma,” Virat captioned the video on Instagram.

Virat, who captains Royal Challengers Bangalore in the Indian Premier League, will look to win his IPL title as the cash-rich league gets underway next month in the UAE.

Recently, the 31-year-old has been sweating it out at his home to stay in shape and has been sharing several workout videos with his fans on social media.

The 13th edition of the IPL, scheduled to begin in March, was postponed indefinitely and later moved out of India due to the coronavirus pandemic.

The T20 league will kick start on September 19 and the final of the tournament will take place on November 10. All the matches will be played behind closed doors.