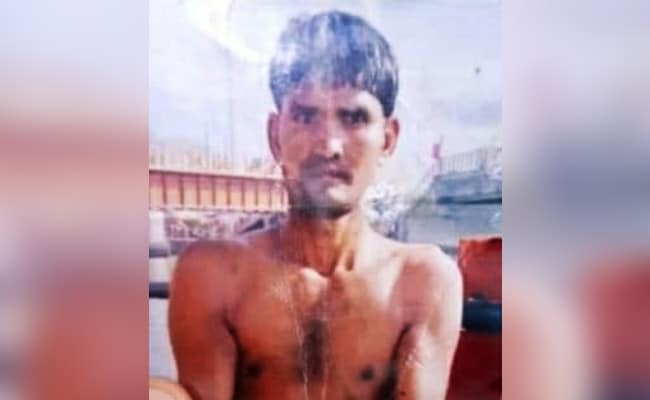 Hapur Rape Case: Police have announced a reward of Rs 50,000 for any information about accused.

Six days on, the police is yet to make an arrest in the rape of a six-year-old girl in Hapur, who is being treated at a hospital in Meerut where she continues to be critical. A photo of the accused has been released, days after three sketches – based on the statements of the girl’s parents and neighbours – were made public.

“Whoever can provide information about this man will be given a reward of Rs 50,000. The name of the person who gives the information will not be revealed,” the police said in a statement, which carries the photo of the accused – Dalpat.

The police said the officials are also conducting search operations in the area where the six-year-old was raped, after she was kidnapped. 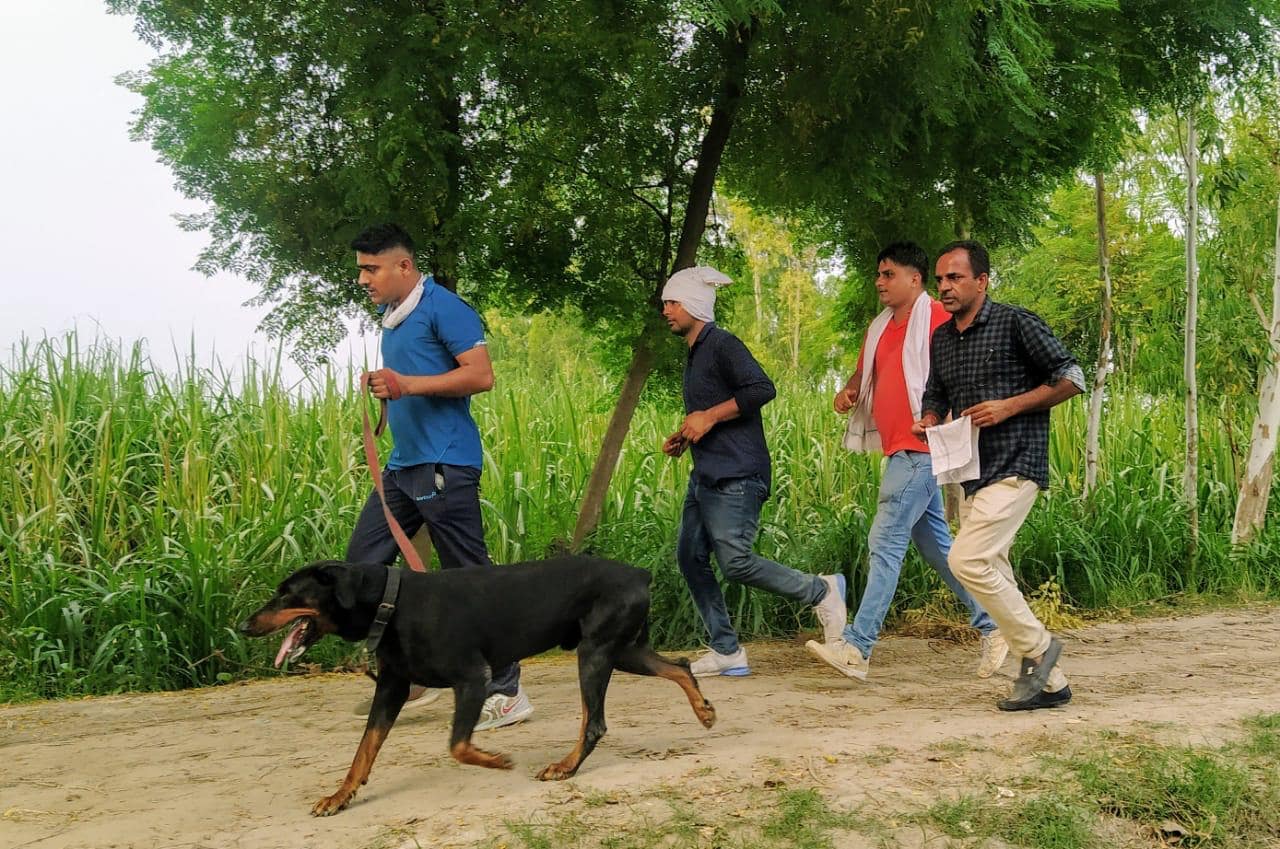 The girl was kidnapped from outside her home in the Garh Mukhteshwar area, less than 100 KM from Delhi, last week on Thursday reportedly by a man on a motorcycle.

When her parents reported her missing, the police launched a search for her. She was found the next morning, unconscious and soaked in blood, behind bushes not far from her village. 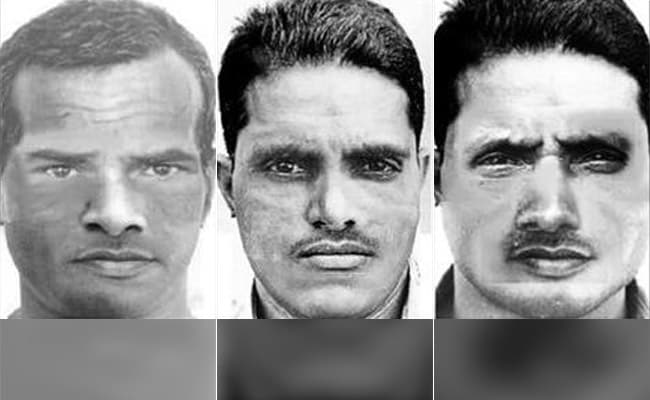 The girl was rushed to a specialised hospital in Meerut and has been through at least one surgery. Doctors say she is stable but not out of danger.

On Monday, three sketches were released by the police. Last week, a 12-year-old girl was assaulted in the national capital. She was sexually assaulted at her west Delhi home on August 4, when her parents were at work.

The girl, tortured and brutalised with scissors by her attacker, was admitted to the AIIMS hospital. Chief Minister Arvind Kerjiwal called the crime “barbaric”. The accused was arrested two days after the incident.