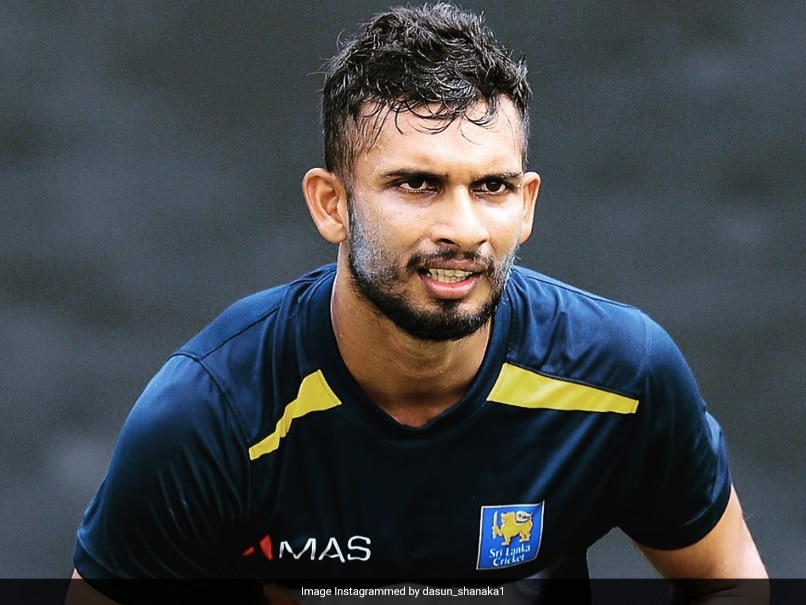 
Sri Lanka Cricket (SLC) on Tuesday announced that Dasun Shanaka was unable to travel with the team for the West Indies tour due to an issue related to securing his visa. SLC said they are working closely with the relevant authorities to get the visa issue sorted.

“Sri Lanka Cricket wishes to inform that Dasun Shanaka, who was named in the ‘White Ball Squad’ to tour West Indies, did not travel along with the team due to an issue related to securing his Visa,” SLC said in a statement.

“Shanaka confronted this issue pursuant to the loss of his passport, which had a valid visa for the USA stamped on it. Sri Lanka Cricket is working closely with the relevant authorities to get the visa issue of Shanaka sorted, quickly as possible. He is expected to join the team once the issue is resolved,” it added.

On Monday, SLC announced the ODI and T20I squads for the Windies tour and named Shanaka as Sri Lanka’s T20I captain. Dimuth Karunaratne will lead the team in the ODIs.

“Sri Lanka Cricket wishes to announce the appointment of Dasun Shanaka as Sri Lanka’s T20I captain for the Tour of West Indies. He was appointed by the national selectors,” SLC had said.

During the tour, Sri Lanka will play three T20Is, three ODIs, and two Test matches against West Indies under a bio-secure environment in Antigua from March 3 to April 2.