Taking action after Lebanon’s Beirut deadly explosions that devastated the city killing hundreds and injuring thousands of people, Ammonium Nitrate weighing 740 tonnes stored in 37 containers at a container freight station (CFS) is now being moved to Hyderabad in a phased manner, said an official of the CFS.

“The first 10 containers of ammonium nitrate have left the CFS on Sunday and the balance will be moved over the next two days. All one has to do is to load the containers onto a truck as the ammonium nitrate was imported in containers and impounded by the customs,” an official told. He said that as per the plans, 10 containers will be sent out daily in order to avoid bunching and increasing the risk enroute.

A consignment of 740 tonnes of ammonium nitrate in 37 containers was imported by the Amman Chemicals in 2015 as fertiliser from Korea. However, as the importer did not have the necessary licence, the Customs Department confiscated the entire consignment and had it stored in Sattva CFS, Manali. 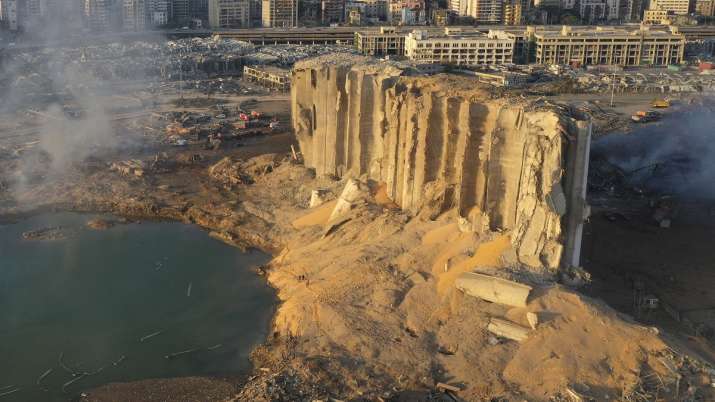