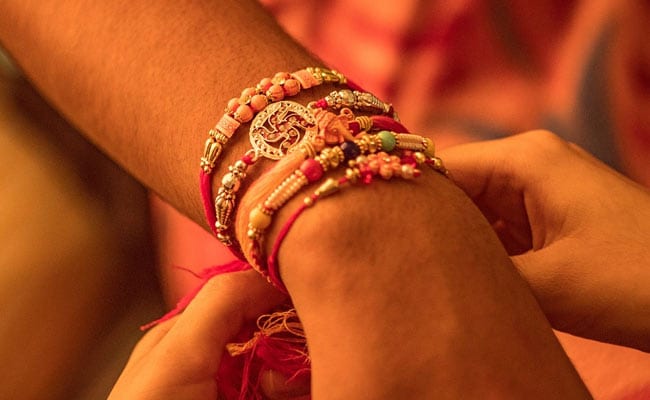 The court asked the man to get a rakhi tied by the complainant. (Representational)

The Indore bench of the Madhya Pradesh High Court laid out a unique condition for granting bail to a man, accused of molesting a woman. The court asked the man to get a rakhi tied by the complainant on the day of Raksha Bandhan and promise to “protect her for all times to come”.

The court also directed the accused, Vikram Bagri, to give Rs 11,000 to the woman as part of a customary offering made by brothers to sisters on the occasion and seek her blessings.

A single-judge bench of Justice Rohit Arya passed the order and said, “The applicant, along with his, wife shall visit the house of the complainant with Rakhi thread on August 3, 2020, at 11 AM with a box of sweets and request the complainant to tie the Rakhi band to him with the promise to protect her to the best of his ability for all times to come.”

Mr Bagri is accused of entering the 30-year-old woman’s house in Ujjain, around 55 km from Indore, on April 20, and was charged under section 354 (assault or criminal force to woman with intent to outrage her modesty) of the IPC.

The bench also directed Mr Bagri to give Rs 5,000 to the complainant’s son for buying clothes and sweets.