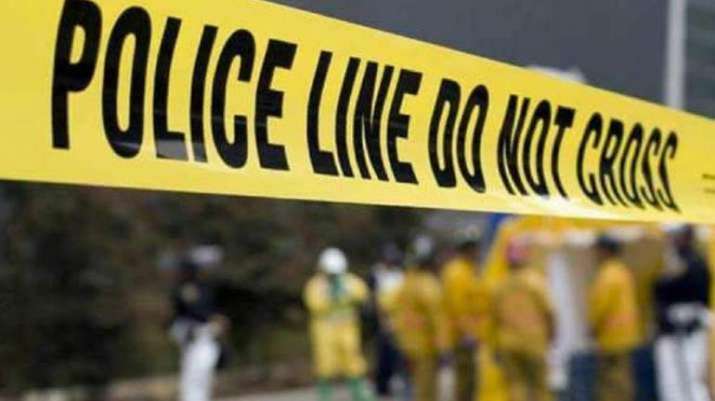 In a tragic incident, the 13-year-old son of a policeman allegedly committed suicide after losing a PUBG online mobile game in Maharashtra. The incident was reported from Nagpur city, police said on Tuesday. According to an official, the deceased, a class 7 student, was found hanging from a window bar with a dupatta in his house in Narmada Colony on Monday.

The boy used to play games on the mobile phone most of the time, the official said, adding that he was apparently depressed after losing a PUBG game.

His father is a constable in the Nagpur police force.

A case of accidental death has been registered, the official said.

Also Read | Will PUBG be banned in India? MPs push for ban on app