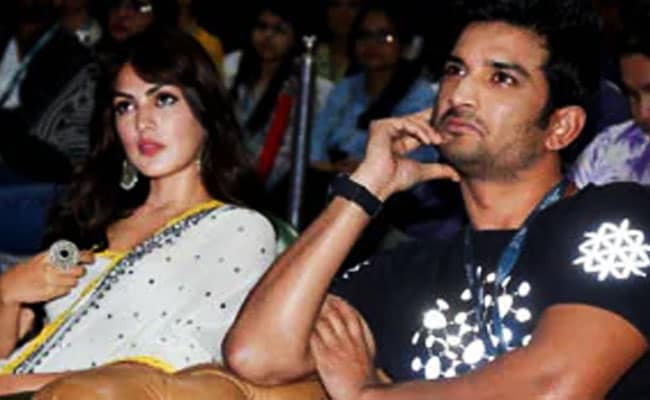 The central government on Friday approached the Supreme Court requesting to be heard in the petition filed by actor Rhea Chakraborty challenging the case filed against her in Bihar in the death of her boyfriend Sushant Singh Rajput.

The central government said it wants to be heard in the case in the interest of justice and it will not cause prejudice to any party in the transfer petition.

Rhea Chakraborty has challenged the complaint filed against her in Patna following Sushant Singh Rajput’s death on June 14. The Bollywood actor’s death was suicide, says the Mumbai police, which is investigating whether he was driven by clinical depression and ugly rivalries in the film industry.

The Patna Police launched a new investigation after Sushant Singh Rajput’s father filed a complaint blaming Rhea Chakraborty, for his suicide and accusing her of taking his money and harassing him. Later, the case was transferred to the Central Bureau of Investigation.